Tickets to the physical release of We Will Rise

and the re Grand Opening of Nalus South Shore Grill

My 11 track all original album recorded by Dave Tucciarone. Played by Q103 Maui and KPOA 93.5. 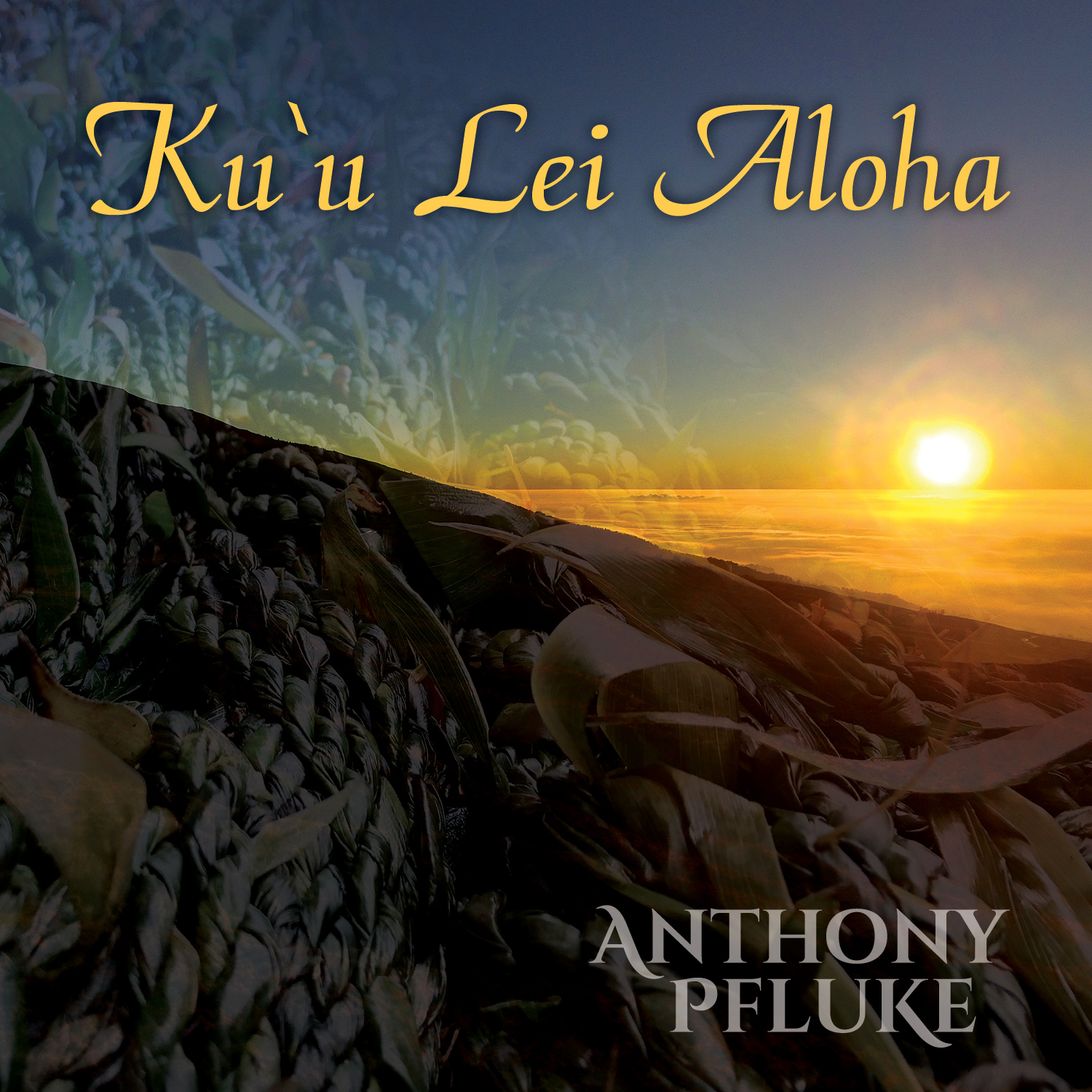 Ku‘u Lei Aloha is a song of Joy, peace, Aloha, and Change. All proceeds go to the Lei of Aloha for World Peace. As the musical edition of the Lei of Aloha, Ku‘u Lei Aloha represents the unity and healing that the lei of aloha provided for all the tragedies it was made for. Most recently a 2 mile long lei made by over 500 volunteers was delivered to Las Vegas after the attack. The song was born from that, and I performed it as we presented the lei. We invite you on the journey of lei, and the journey of bringing healing to a world that is in need, and peace to a world that’s been fighting for so long. Ku‘u Lei Honua-the lei of the world, that connects us all to one another. This is what we stand for, and this is what we are sharing with the world. Mahalo Ke Akua, WE ARE ONE.

The complete album of ‘Maui Mele Pana’ (Place songs), originals and favorites, which includes a movie of live performances of the songs at the places they are written for.

“Singing to the World is a work of mine I am most proud of, because it joins the physical beauty of Maui, and the Spiritual beauty of Maui through mele, or song, together as one.” This project began the beginning of this year, as ‘ Singing to the World: Wahi Pana series,’ in which Anthony filmed 12 songs, and released them over 12 weeks, at the places they were written for on Maui. The series was viewed by thousands on Facebook. He is currently recording these songs in the studio, to be released as a CD/DVD set, which includes all the live performance videos as well. “Connected to the ‘aina, from the steepest cliffs to the sandiest beaches, my mission is to move forward in my journey in sharing the Mele that comes through me, and this is the best way I know of. Come along, join me on my journey, and no matter where you are, “Singing to the World: Maui Mele Pana,” will allow you to see, feel, and hear, the beauty of Maui.”

The only album with “Hawaiian Cowboy” on it. Featuring uncle George Kahumoku Jr.

At 18 years old, Anthony Pfluke (Akoni) has been sharing his gift of music with Hawaii audiences for the past 7 years. His soul-stirring originals are brought to life by his robust, expressive voice. Anthony’s extraordinary accompaniment of Ukulele, Keyboards, and Slack Key Guitar lie behind the melody, to bring his true songs to life. According to twice-Grammy-nominated songwriter and music educator Shane Adams, “Anthony Pfluke is a refreshingly bright triple-starred constellation of extraordinary voice, impeccable musicianship, and insightful songwriting.” Deeply rooted to his home, you can hear the sounds of Hawaii through Anthony’s music. Four-time-Grammy-award winner, George Kahumoku Jr, said “I’ve watched his talent grow into one of the shakers and movers of the next generation of Hawaiian music.” “Sometimes I forget that he is still a 16 year old because he already plays and sings like a pro.”

Singing to the World, Anthony’s latest album, expresses the soul of Maui in mele.  It comes with a free DVD that will bring you right back to Maui.

His single, Ku‘u Lei Aloha, carries the spirit of the Lei of Aloha project and the mana of the Lei itself.